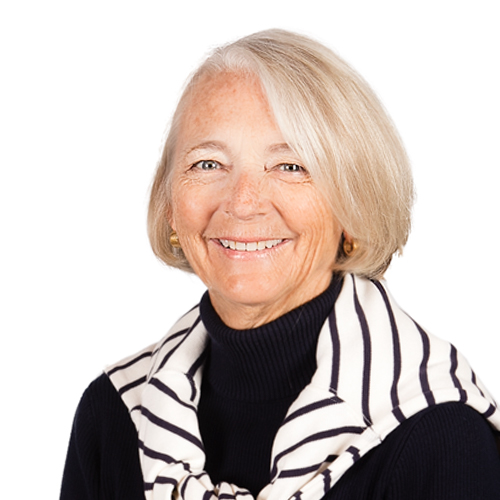 Position: director
Categories: Board of Directors

Linda Taylor founded Taylor & Associates Architects in 1979 and served as president of the firm for 25 years. She now currently serves on the firm’s Board of Directors. During her career she succeeded in building an architectural practice with a primary focus on healthcare facilities and a reputation for design excellence. Her work encompasses a wide range of architectural project types including various hospitals and medical facilities, children’s centers, restaurants, athletic facilities, industrial and commercial buildings, a shipyard and marine center, historical preservation projects, and custom residences.
Linda is well recognized, not only for the success of her projects, but also for her contributions to the architectural community. In 1993, she served as the President of the Orange County Chapter of the AIA and as a board member of the AIA California Council. She also served on the advisory councils for Cal Poly San Luis Obispo and Orange Coast College and was a founding member of the American College of Healthcare Architects (ACHA). Linda was awarded AIA Orange County President’s Award, AIA OC’s Public Service Honor Award, Orange County Business Journal’s Women in Business Award, National Association of Women Business Owners (NAWBO) OC “Pioneering Woman” Meteor Award, and several architecture and interior design awards. Linda received her Master of Architecture from the UC Berkeley in 1974.